​The current show at the Collection has been assembled by Curator Chris Yeo with an eye for the most colourful aspects of it. The objects from the 1960s and 1970s are particularly known for their lively palette but there are examples throughout of designers and manufacturers revelling in oranges, pinks and intense blues. Below a few highlights. 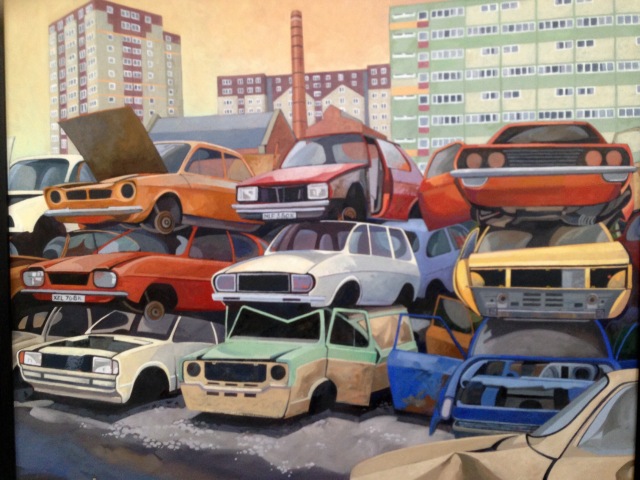